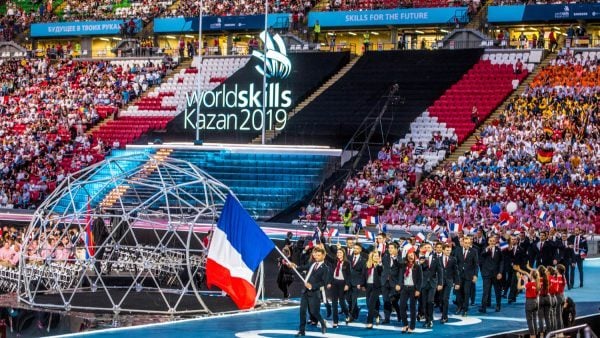 Following the postponement of the 46th WorldSkills Competition in Shanghai, China, by one year due to the COVID-19 pandemic, the WorldSkills International has announced that WorldSkills Lyon 2024 is set to take place 10–15 September 2024.

This event will be the second time in the history of the international championship that France and Lyon will host the event. In 1995, the 33rd WorldSkills Competition took place at EUREXPO Lyon – the same venue that will now host WorldSkills Lyon 2024.

Despite the one-year postponement of the Competition, WorldSkills Lyon 2024 is committed to hosting an event that inspires young people in skills, promotes skills, and changes the perception of vocational education and training.

The 47th WorldSkills Competition will welcome 1,400 Competitors from over 60 countries and regions to Lyon, France to celebrate skills, and to compete to be the very best young skilled professionals in the world.