Three of WorldSkills Australia’s young trade champions are speaking out on International Women’s Day to inspire the next generation of young females to consider a trade.

Louise Azzopardi, Dusti-lee Franchi and Hannah Terry are young women excelling in skills fields that do not conform with gender stereotypes, and are determined to pave the way for more women.

WorldSkills Australia CEO Brett Judd said: “Gender should never get in the way of achievement.

“WorldSkills applauds Dusti-lee, Hannah and Louise for their pursuit of skills excellence and we hope their success will encourage young women and men to consider all of their options for training and employment.”

Dusti-lee Franchi (from South Perth), Hannah Terry (from Geelong in Victoria) and Louise Azzopardi (from Illawarra in New South Wales) all won gold at the national WorldSkills competition last year – in fields that are traditionally male-dominated. The national competition, which is held every two years, is Australia’s biggest vocational education and excellence competition.

Dusti-lee won in Vehicle Painting, Hannah led the field in Mechatronics and Louise made history by being the first female gold medal winner in Heavy Vehicle Mechanics.

The three women have each faced challenges in their chosen fields but their success has led to a determination to inspire more women to take up a trade. And they say women shouldn’t be deterred by a traditionally male-dominated field.

Louise said being the minority gender made it challenging to fit in, but she hasn’t regretted taking up heavy vehicle mechanics over her other choice, fashion.

Hannah is on a mission to make her mark on the electrical industry, and said: “If I have one piece of advice to other females considering an apprenticeship like mine I’d say, ‘Go for it’. You can achieve anything with the right attitude, passion and a willingness to learn and try your best.”

Make Skills Possible For All In 2016 Louise Azzopardi made history. Not only was Louise the first female entrant in the Heavy Vehicle Mechanics at a national WorldSkills competition – she won gold.

Now Louise has one clear career goal. She wants to inspire more women to take up a trade, and says they shouldn’t be deterred by a traditionally male-dominated field.

Louise said being the minority gender made it challenging to fit in, but she hasn’t regretted taking up heavy vehicle mechanics over her other choice, fashion.

She credits her family and mentor, Raman Badeker, for providing inspiration, is thankful to her employer, the Tractor Shop, for their support, and says WorldSkills Australia has provided many opportunities.

“My time with WorldSkills Australia has encouraged me to achieve greatness,” she says. “The main piece of advice that I could give anyone else who is thinking of entering is that you will get out of it as much as you put in.”

Louise is based in Illawarra and trained at TAFE NSW South Western Sydney Institute. Her hobbies are dirt bike riding, pole dancing and yoga. 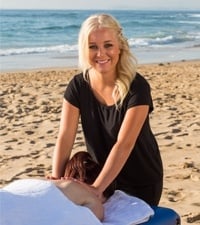 Hannah Terry is on a mission to make her mark on the electrical industry and wants to inspire the next generation of young females to consider a non-traditional trade.

Hannah, who won gold in Mechatronics at last year’s national WorldSkills competition, began her apprenticeship at Alcoa, before moving to Viva Energy.

“With the right apprenticeship I knew I could really make something of it and the possibilities would be unlimited,” she said.

“The support I’ve received from Viva Energy, the Gordon and G-force has been wonderful and I feel each organisation have gone above and beyond to help me achieve my goals.”

Hannah is keen to inspire young females to pursue a non-traditional trade.

“If I have one piece of advice to other females considering an apprenticeship like mine I’d say, ‘Go for it’,” she said.

“You can achieve anything with the right attitude, passion and a willingness to learn and try your best.” 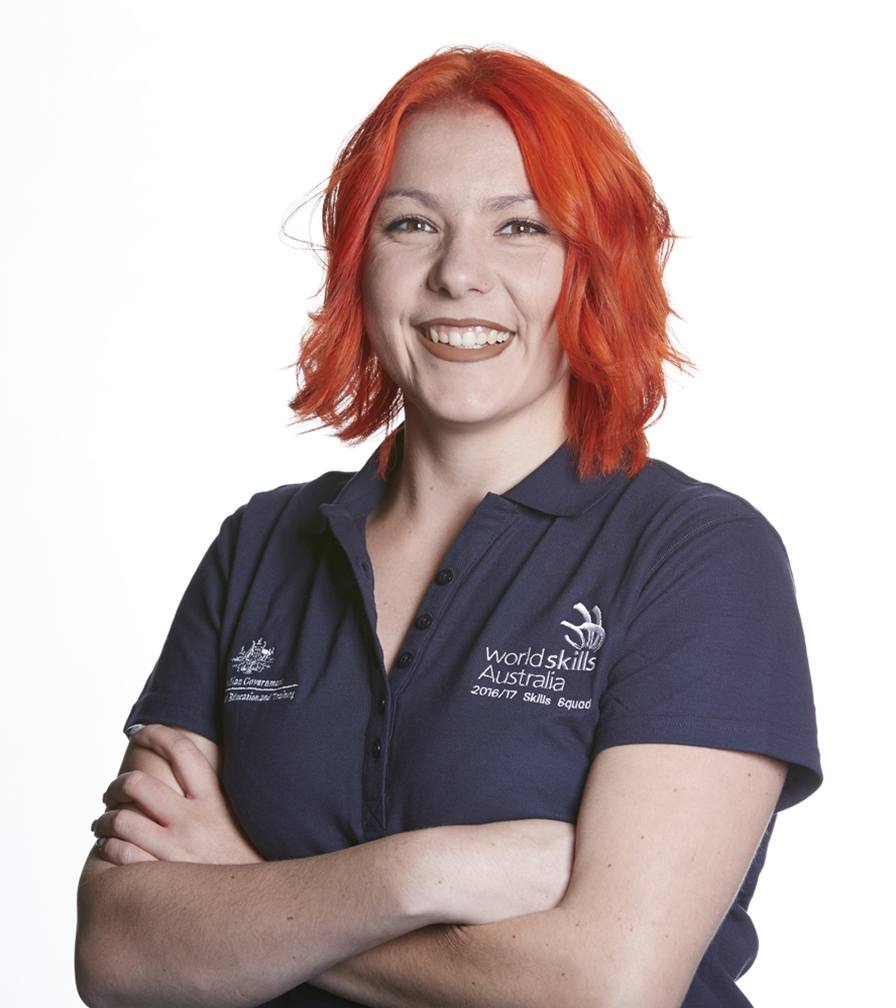 Dusti-Lee had started training as a hairdresser but was having doubts about her career choice when inspiration hit.

“I went and asked for work experience at a panel and paint shop every Thursday and Friday while I was at school. They put me in the spray painting side and I absolutely loved it!”

Based in Perth, Dusti-Lee trained at the South Metropolitan TAFE, and has not looked back.

Currently employed by Stokes & Renk, she says the best part about her skill is “seeing the end result”.

“You then see what all of your hard work has done and it makes it all worth it. The end result is so satisfying, especially knowing that you’re going to make the customer very happy.”

Dusti-Lee says participating in a WorldSkills competition is a “career changer” and anyone thinking about it should “just go for it”.

“Not everyone gets this chance and you would be crazy to turn it up. It has been a life changing experience … it has definitely helped me further my skills in many different ways and helped make me into the best that I could possibly be.”

Dusti-Lee plans to open her own vehicle painting business and pass down her knowledge and experience to the next generation of skilled car painters.