At the WorldSkills Australia (WSA) Board meeting held on 18 December 2017, Kevin Harris PSM was unanimously elected to the position of Chair by the WSA Board. The WSA Board also elected Megan Lilly as the Deputy Chair. These new appointments follow the decision by Brian Wexham to stand down as Chair of WSA at the end of 2017. Mr Wexham, who has held the role of Chair for the past five years, remains on the WSA Board and will continue to be actively involved with WSA through his position as CEO of Skills One Television and Founder of National Skills Week.

Prior to joining the WSA Board, Kevin Harris was Director of TAFE NSW Northern Sydney Institute and was instrumental in building one of TAFE NSW’s national leading institutions. Mr Harris led an executive team charged with the responsibility of servicing over 50,000 enrolments across seven campus locations and was responsible for developing links across educational sectors through strategic partnerships with universities.

Upon her appointment Megan Lilly said: “WorldSkills Australia is an important organisation with a long and proud history of promoting and exemplifying excellence in skills. Recent problems in the VET system have masked the achievement of excellence of many young Australians. This is where we need to firmly focus – ensuring that the VET system delivers upon the aspiration of many young Australians by promoting excellence.”

Outgoing Chair, Brian Wexham passed on his best wishes to the incoming Chair and Deputy Chair. Mr Wexham said: “It has been a privilege to serve as Chair of WorldSkills Australia these past 5 years, much has been accomplished. We enter the new year knowing the future of WorldSkills Australia is strong and the organisations achievements and vision will continue to be widely felt. I eagerly look forward to continuing to contribute and supporting the new Chair and WSA’s management team.”

WSA’s CEO, Brett Judd said “The tireless work of Brian Wexham has been nothing short of spectacular and I’m indebted to him for the tireless support he’s provided. Looking forward, I have had the pleasure of working closely with Kevin Harris and Megan Lilly, who have both been active WSA Board Members. I’m excited to build on the momentum we have generated over the past year and to explore the opportunities that lie ahead as we continue to nurture and develop the skills of young Australians, and highlight the opportunities available to those pursuing a trade or skill.” 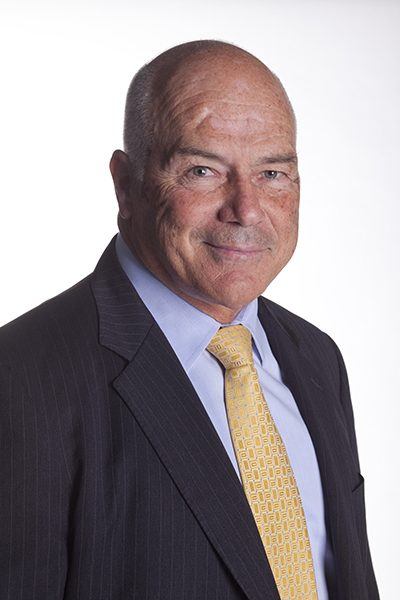 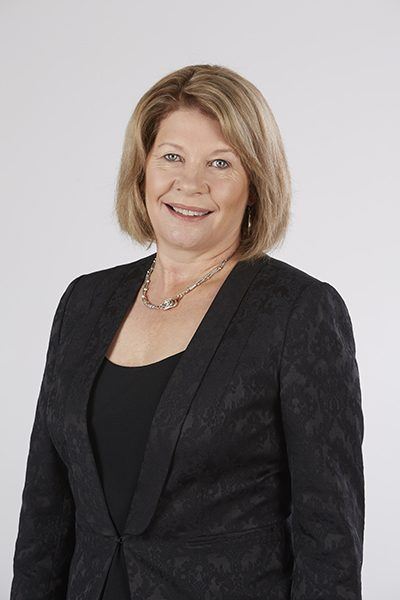