Back in 1983 at the Regional WorldSkills Competition, Andrew Barnes competed for the first time, a young country boy from Orange, rating 3rd as a 2nd Year Welding Apprentice. His performance drove him to re-enlist and then compete during the 1984 Regional Competition which took him to the 1985 nationals in Brisbane, where he won Bronze. Andrew tried again in 1987 winning the Gold Medal at the Nationals held in Adelaide.

Australia first hosted its own International WorldSkills Competition in 1988 at the Darling Harbour Exhibition Centre and Andrew represented the country in the Trade of Welding placing third to bring home a Bronze Medal for Australia, our first international medal in welding. 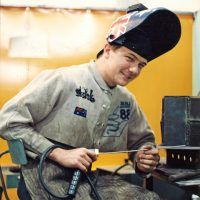 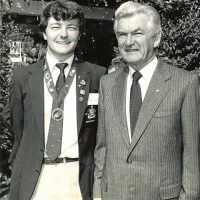 The involvement in the World Skills competitions helped Andrew on his journey to a career which involved his passion, the Welding and Gases Supply Industry. Andrew has worked for CIGWELD, Air Liquide Gases, Rocket Tools and most recently Supagas, in Sales & Marketing Management roles.

Today as Retail Manager at Supagas, he is responsible for the Marketing and Sales of all hard-good products sold through the Supagas retail shops and on-site sales vans. Strategic planning, marketing and product management, supplier liaison, sales management, technical support and training are day-to-day activities in his job. 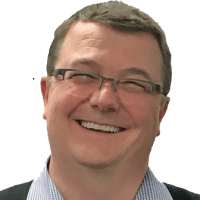 Stop by the Supagas Try-A-Skill stand at the front of Constructional Steel Work area to call in and say hello to Andrew and the welding team from Supagas.