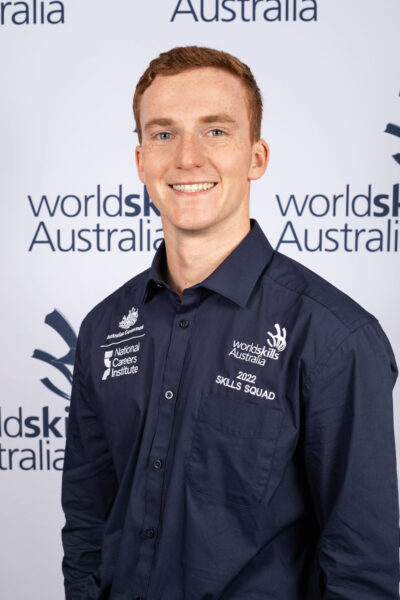 After deciding he was more suited to a trade than school, Perth local Tom Clancy fell into refrigeration and air-conditioning – and soon discovered an affinity for the trade.

Undergoing his qualification with South Metro TAFE in Carlisle, Tom has quickly made a name for himself in the industry – he was named one of Australia’s top 20 refrigeration and air-conditioning technicians under 25 at the 2020 NextGen Awards and has participated in the Kirby Scholarship Program in addition to his success with WorldSkills.

Tom is a dedicated, motivated tradesperson, who enjoys the variety of tasks working in RAC presents him with and understands that skills excellence allows him to maintain a high standard of work of which he can be proud.

That focus on skills excellence and taking pride in one’s work are traits that will serve Tom well as he trains for the 46th WorldSkills International Competition.

Selected for the Skills Squad after an impressive performance at both regional and national competitions, Tom is aiming for a top 10 spot at the International Competition, due to be held in Shanghai this coming October. Training with expert Carl Balke (who helped 2019 Skillaroo Patrick Brennan win bronze at the 45th WorldSkills International) Tom is working hard to perfect his trade. So far, says Tom, his training has helped develop his skills in time management and attention to detail, and will now focus on ‘the little details’ and being the very best he can be in the lead-up to Shanghai.

Since competing at a regional level, the WorldSkills journey has introduced Tom to contacts and opportunities he would not have had access to previously, including the opportunity to represent Australia on the international stage, which he describes as “an honour”.

Tom Clancy is supported by: 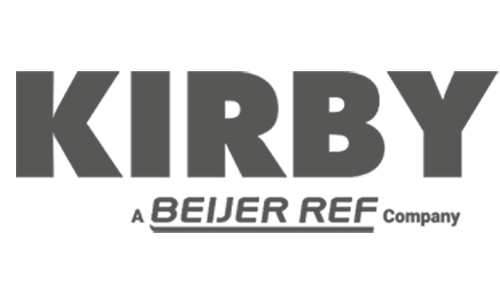 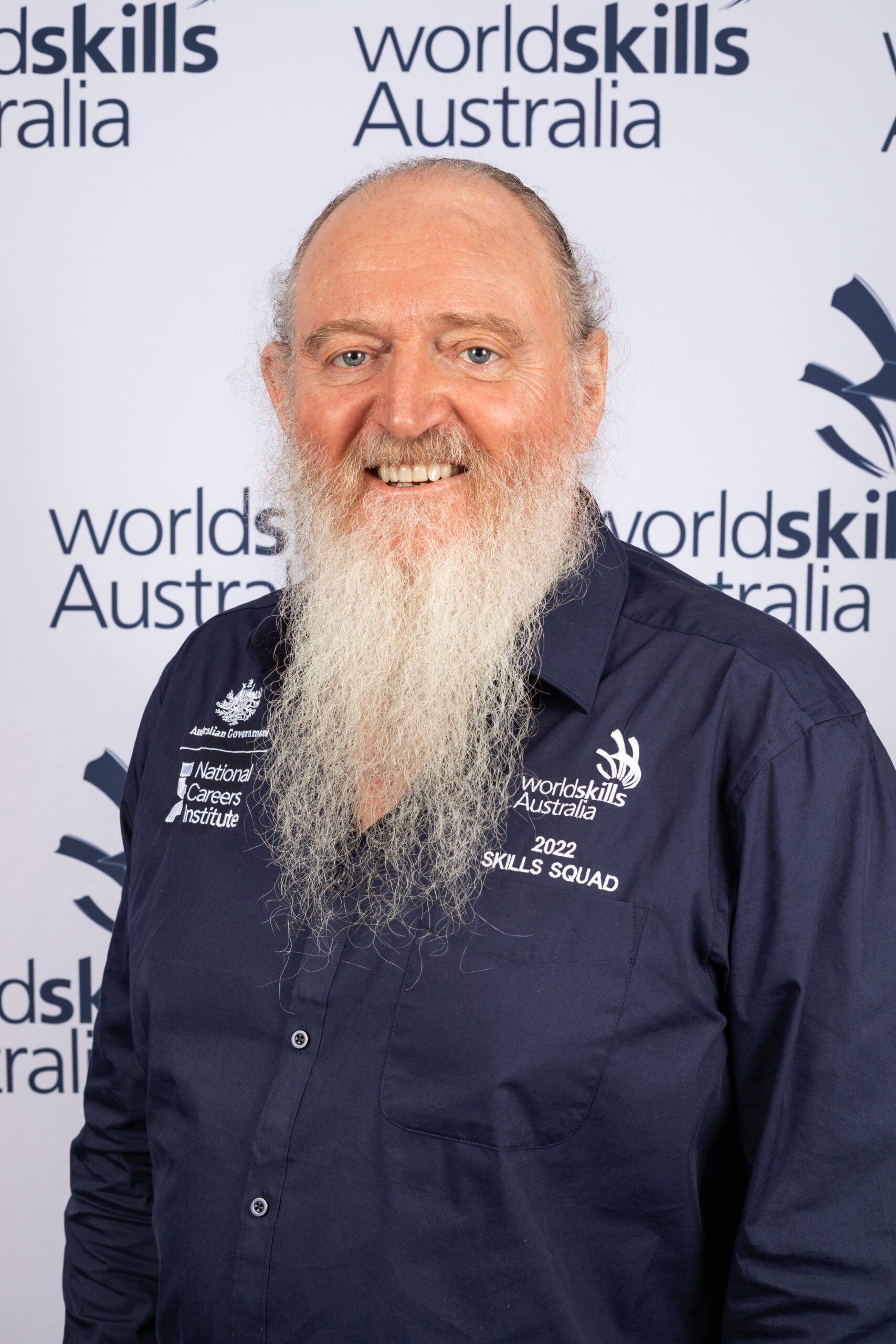 Carl has given almost two decades of his spare time to WorldSkills, helping run competitions at a regional and national level as well as mentoring countless students – all in addition to his work as a lecturer at TAFE Qld in Brisbane.

He has been unfailingly generous with his support, and is constantly amazed to watch students grow in their skills and abilities, and helping them discover how they can push themselves to be their best and reach goals that were previously unimaginable.

By being part of WorldSkills, Carl is also able to give back to the broader Refrigeration and Air Conditioning industry and contribute to the development of the next generation of industry professionals.