Jamie MacDonald has long known he wanted to work in the IT sector – but also knew that he didn’t want to just do basic coding or troubleshooting.

With support from his dad, Jamie instead set his sights on one of the growth areas in the IT sector and enrolled in an Advanced Diploma in Cyber Security at Chisholm TAFE in Melbourne.

After showing considerable promise in his studies, Jamie’s TAFE teacher suggested he enter a WorldSkills regional competition in cloud computing. In Jamie’s words, he “had no idea what cloud computing consisted of, so it was a new and exciting prospect for me which I grabbed with both hands.”

Now, Jamie is working closely with his expert, David Chatterton from AWS, in preparation for the 46th WorldSkills International Competition in Shanghai this coming August. Jamie’s training schedule a weekly session with David, and as much independent training he can fit in around studying and work.

By training with David – Senior Technical Trainer with AWS – Jamie is perfecting his skill and tackling complex new concepts. Says Jamie, “(During) my first session with my mentor, he explained to me a networking concept which I studied in a Cert IV for 6 months and didn’t understand – 30 minutes with David and I now understand it!”

Jamie is keen to see how he measures up on the international competition stage in August, and hopes to show the world what Australian youth is capable of.

When asked why skills excellence matters to him, Jamie says, “Being capable in my chosen skill is important to me for a few reasons – one, so I can be there for a team or company when they require my skills and two, because being confident in your own skills is a good feeling.” 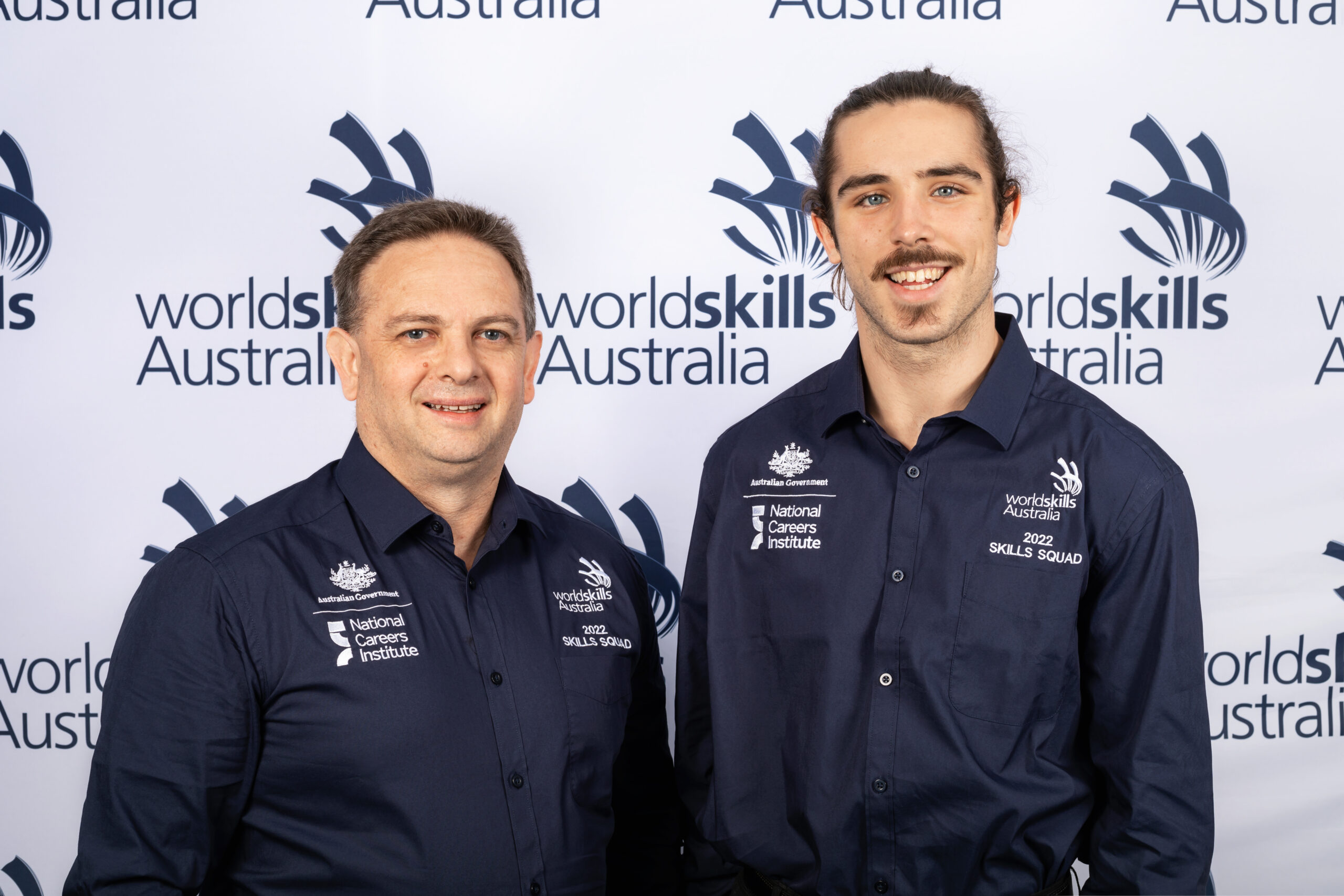 Chief Expert in Cloud Computing David Chatterton is an industry expert with nearly 30 years of experience in the IT sector.

Currently the Senior Technical Trainer with AWS (Amazon Web Services), David has been instrumental in training people in AWS’ cloud technology. Prior to his current role, he was the Technical Program Manager for the AWS Academy, which offers AWS Cloud computing curricula for higher education institutions to prepare students for industry recognized certifications and in-demand cloud jobs.

With a wealth of experience in both IT and cloud computing training, David is the best person to help Jamie achieve his goal of a medal at the 46th WorldSkills International Competition.