Dougal King loves the great outdoors and transforming an empty landscape into something beautiful.

When he completed year 12 at school, it was a friend who needed help with a landscaping job that first got Dougal hooked on the trade.

As the only tradesperson in his family, Dougal was very motivated and driven to pursue landscaping.

“Taking on a trade was a difficulty in itself,” Dougal explains, “so was learning everything from scratch”.

“I had barely used a shovel before starting my apprenticeship”.

During his WorldSkills experience, Dougal’s father passed away, perhaps the greatest supporter of his work.

“He has taught me to shoot for the sky. And the only person that can make that happen is myself,” says Dougal.

Dougal is ecstatic to represent Australia as a Skillaroo at the 44th WorldSkills International in Abu Dhabi in October.

Dougal King is supported by: 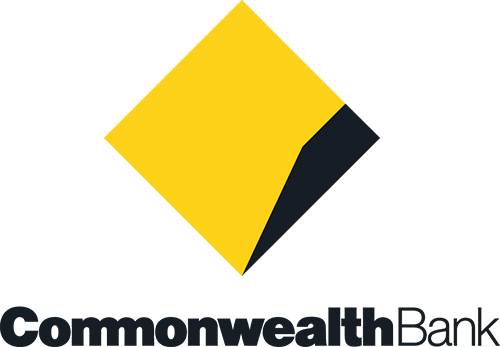 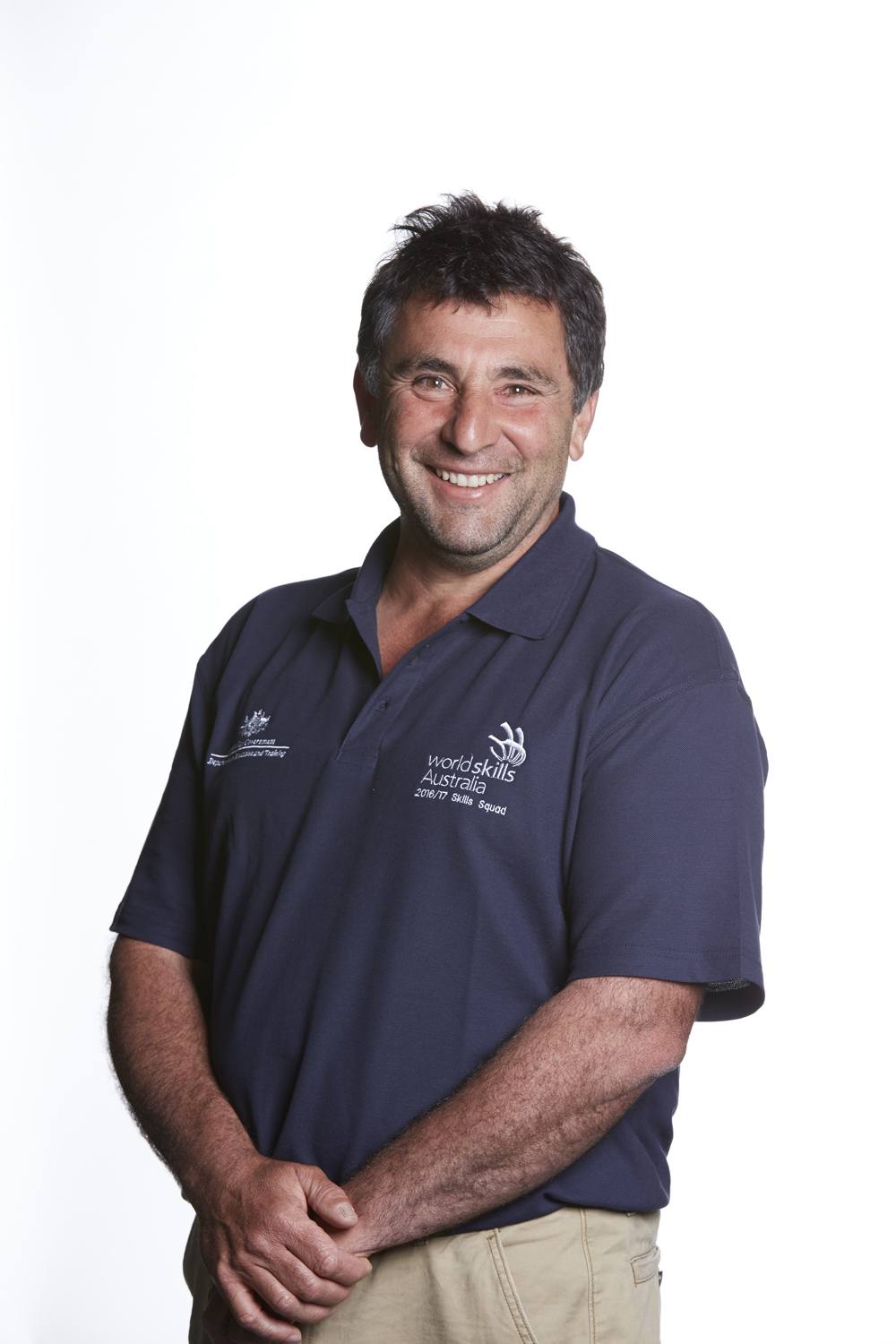 Michael Blasch has been part of WorldSkills since 2009 when he was asked to judge regionals in the ACT.

He enjoyed the experience so much, he became Team Leader for the 2014 and 2016 Nationals where Dougal (and his fellow CIT student Alex Halls) won gold.

He now mentors these two young men, helping them to become exception landscapers that are ready to take on the world’s best.

Book an Australian Apprenticeships Ambassador. Send a request for Dougal King to share their success story at your event or activity.